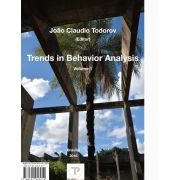 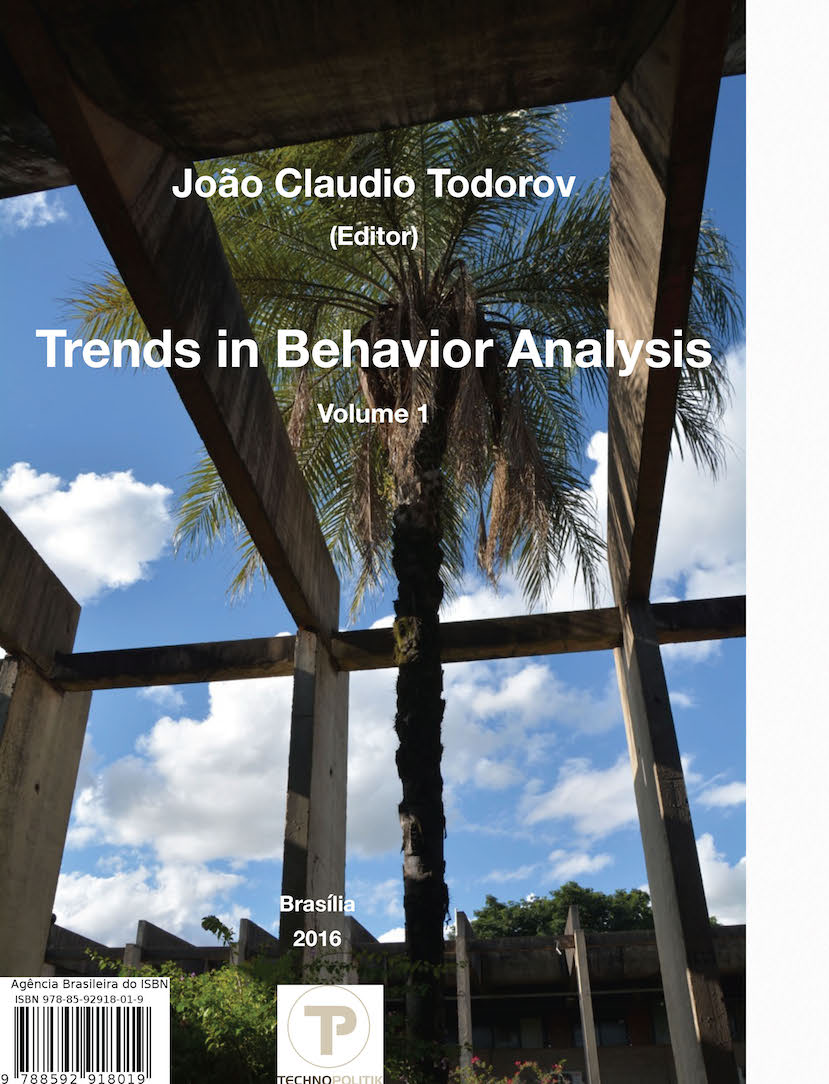 Brazil has the largest number of undergraduate professional courses in Psychology in the world, so far more than 220. Of those, most offer Behavior Analysis courses, some only introductory disciplines, others a full training including practical work in the field. About 30 universities offer graduate courses, both basic and applied, with 15 of them leading to the PhD. This volume of activity, production and spreading of knowledge, has been going on for 55 years, since Professor Fred S. Keller went to the University of Sao Paulo as a Fulbright Scholar in 1961. Everything considered, Brazil is second only to the United States of America in both number of researchers and of publications on Behavior Analysis.
All that notwithstanding, Brazilians are underrepresented in citations. That is understandable when we publish in Portuguese. Only people in Portugal (Europe), Angola, Mozambique, Cabo Verde (Africa), Timor East, Goa and Macau (Asia) can read what we publish in our common language (for the Asians, usually their second language). But Brazilians are also underrepresented even when publishing in English in major Behavior Analysis periodicals and books published in the US. Even Brazilian authors publishing there under cite Brazilian researchers.
Citing is behavior, under the influence of all variables that influence choice. Having no way of directly control the environment of authors, we can at least enrich that environment. Trends in Behavior Analysis, Volume 1 is here offered online, for download, as an opportunity to make the Brazilian production available internationally.